Philip Nostrand, Esq., M.A., M.S., entered the legal profession after a successful 20-year career in the U.S. Air Force where he obtained the rank of Lieutenant Colonel with an expertise in program administration, process analysis, and risk management.

The Weiss Law Group recently brought in Philip as a consultant to advocate for the civil rights of disabled people accompanied by Service Animals.  His knowledge of the growing field of Service Animal Law and Weiss Law’s knowledge of Special Needs Law is a perfect match.

Philip will be a frequent contributor to Weiss Law’s Blog and educational programs on this issue as we work on increasing public awareness and knowledge about this issue. Philip’s first-hand knowledge of the challenges faced by persons with disabilities when accompanied by Service Animals brings a sense of compassion and urgency to the rights of persons with special needs, disability to be accompanied by service animals.

Philip is the founder and principal of the firm of Philip M. Nostrand (www.nostrandlaw.com), Attorney at Law, a solo practice based in New York City where he focuses his practice on estate planning and administration for American veterans.

Philip is admitted to the State of New York Bar.

Association of the Bar of the City of New York, Committee on Military Affairs and Justice 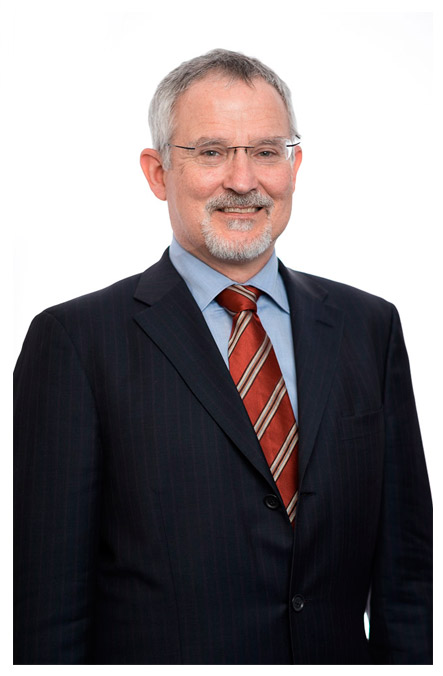 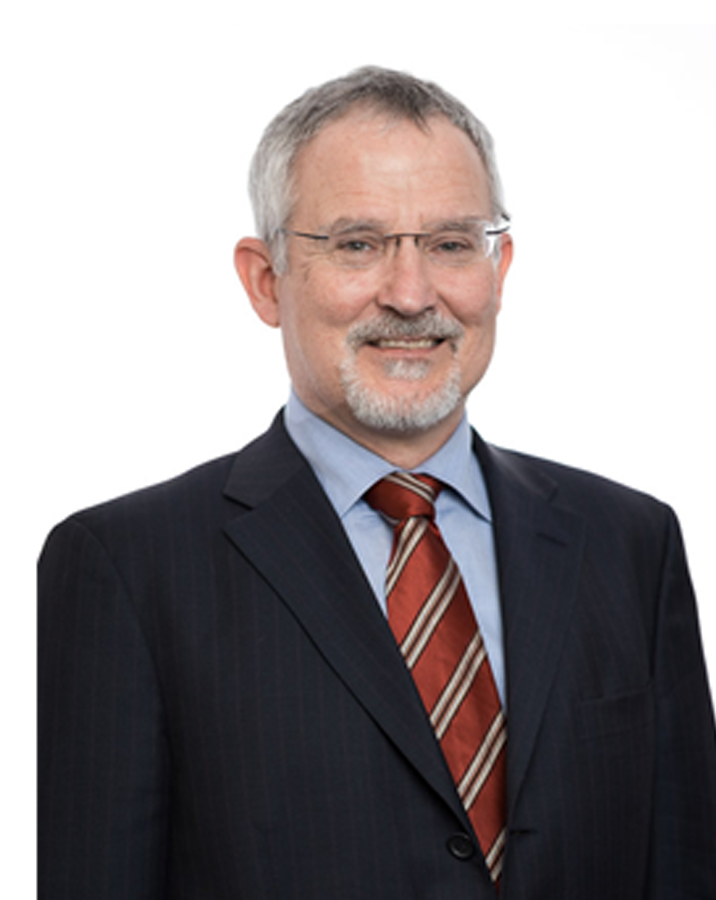 We are proud members of